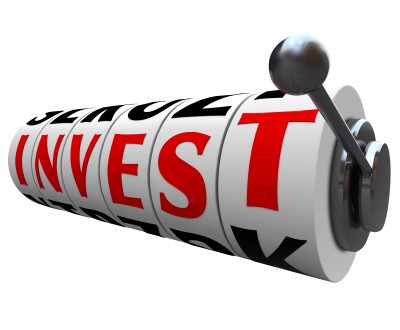 Learn how UCITS has evolved over the years and why. We also touch on a few points of focus of the current proposed amendments of the Undertakings for Collective Investment in Transferable Securities V Directive.

The original UCITS Directive was introduced in 1985 to establish a set of EU rules covering the management and marketing of collective investment schemes.  The rules were designed to encourage cross border marketing and to allow funds to be subject to the same regulation in each member state.  As a result, once a UCITS fund is authorised in its own country it can be marketed elsewhere within the EU.  Today more than 6 trillion euros worth of assets are invested in collective investments and of these funds around ¾ are UCITS.

How We’ve Got Here

After UCITS I was adopted in 1985, it became clear that due to different cross border marketing restrictions and the restricted range of asset classes, the Directive did not actually help UCITS  to benefit from the increased range of investments available. UCITS II was drafted to help put this right but was actually abandoned due to disagreement.  UCITS III was finally introduced in 2003 and did finally broaden the range of assets a fund could invest in.  UCITS IV was introduced in 2011 and mainly affected fund management companies but also included provisions to ensure that investor information was straightforward and easy to understand (Key Investor Information Document).

Current proposed amendments to UCITS IV are designed to further enhance investor safety and to build on the integrity of the investment market following the financial crisis.

Currently different member states apply different standards on depositaries which means there are different levels of investor protection dependent on the country in which they are invested. Harmonising these rules should benefit the investor by reducing uncertainty with the aim of increasing confidence.

Under the process known as “transposition” EU Directives set the framework but the practical details of implementation are left for each member states to decide; we now have 18 months to ‘transpose’ the provisions into our own regulation, meaning that the new rules could apply by the end of 2015.

You can get more help with your investment exams by clicking on these links:

All content © Brand Financial Training Ltd, 2008-2021. Unauthorized use and/or duplication of this material without express and written permission from this blog’s author and/or owner is strictly prohibited.

Email :
Tel : +44 (0)345 680 1682
Calls are charged at the same rate as standard landline numbers. This rate will depend on your telephone provider and may be included in your tariff.