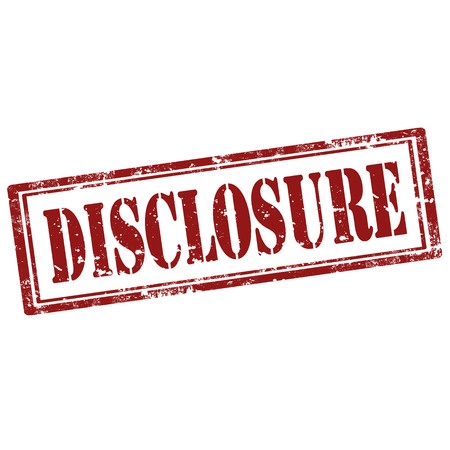 Below, you’ll read about how the rules have changed regarding disclosure in the insurance industry. You’ll learn what the three classifications of non-disclosure are and how they would be treated in the event of an insurance claim.

One of the first things we were taught in the insurance industry was ‘uberrima fides’ – a Latin phrase meaning “utmost good faith” – and, as we all know, this meant that all parties in an insurance contract had to make a full declaration of all the material facts known to them.  The life office had to comply with all the regulatory requirements of disclosure and the customer had to reveal any information that would affect an underwriter’s decision; this had been the foundation of financial services training manuals and training courses for years.

Fast forward a few decades and the concept is no more – the Consumer Insurance (Disclosure and Representations) Act 2012 has made it no longer an obligation to disclose all material facts.  This came into force on the 6th April 2013.

We now have, under Section 2 of the Act, a requirement on the consumer to ‘take reasonable care not to make a misrepresentation to the insurer’.  What is meant by a misrepresentation is not clearly defined in the Act but the FOS and ABI have been issuing guidance for some time now.

Non-disclosure can now be classified into three areas – that which is: 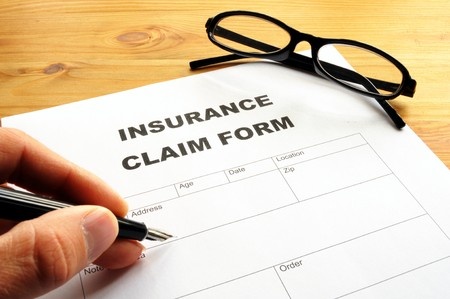 If the customer acted honestly, then a claim is likely to be paid.  If a customer’s actions are considered to be negligent, it is likely that a proportionate payment will be made.  If it was deliberate non-disclosure, then the life office can refuse to pay a claim.

When deciding whether a customer did take reasonable care, the Financial Ombudsman would consider the type of policy it is, any insurer documentation, how clear the questions were and whether an agent was involved.  If the person arranging the insurance policy is the insurer’s agent, the insurer cannot avoid a claim on the policy.

Anyone sitting a protection exam should make sure they are familiar with the new rules.   The 2014 FA1 manual (Life office administration) gives much more detail than R05.

For more help with your protection exams go to:

Tags:changes to disclosure requirements in the insurance industry, classifications of non-disclosure, no longer an obligation to disclose all material facts, uberrima fides, utmost good faith