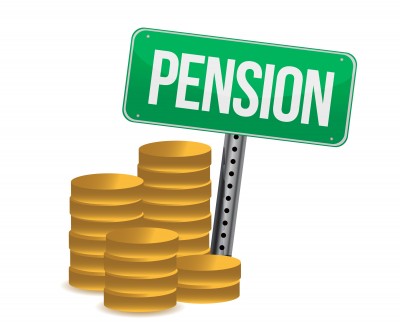 Should a person transfer the funds in his or her defined benefit pension to a defined contribution scheme? Not an easy question to answer, and there are other things to consider such as where to and when.

Now we’re all over the surprise of the major pension changes announced in the budget this year, it’s time to think about those ‘poor’ people in defined benefit schemes.

For years it was defined benefit scheme members that could look down on their defined contribution poor relations – but now it could be the tables have slightly been turned.

Now that defined contribution schemes have this huge amount of freedom heading their way next year where they can take their pension cash as and when they choose (subject to their marginal income tax rate of course) it leaves some defined benefit people in a bit of a quandary.

Do they transfer their funds into a defined contribution scheme – and if so, where to and when?

The biggest question is the first one.  Should they do it?  Not an easy decision and one that shouldn’t be taken lightly – most people in defined contribution schemes have only looked enviously at the inflation linked pension their defined benefit friends might one day enjoy, including dependants benefits that would have continued in most cases as well, whilst wondering if their own pot will be sufficient to get any sort of decent pension.

But for some it might be the best thing to do – for those not enjoying great health or those that don’t need the spouse’s pension for example.  For them it might be worth exercising their right to a cash equivalent transfer value – and then getting some good advice quick.  Where to transfer it could be the next problem as some providers seem reluctant to take on such transfers.

Finally, when to do it?  Currently the government is in consultation about stopping or restricting transfers from private sector definied benefit schemes (they’ve already said public sector transfers will only be allowed in limited circumstances) so the window of opportunity for those willing to take the risk of massive uncertainty versus complete stability could be getting smaller.  Consultation ends on the 11th June.

All content © Brand Financial Training Ltd, 2008-2021. Unauthorized use and/or duplication of this material without express and written permission from this blog’s author and/or owner is strictly prohibited.

Email :
Tel : +44 (0)345 680 1682
Calls are charged at the same rate as standard landline numbers. This rate will depend on your telephone provider and may be included in your tariff.