Have you ever noticed that the more you understand something, the easier it is to remember? 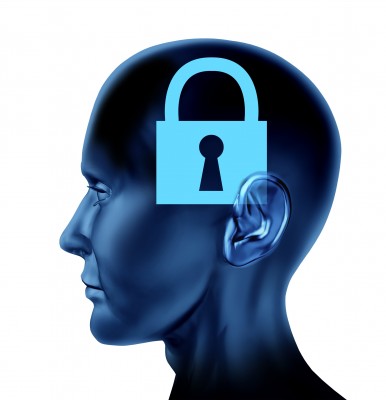 It’s the same with formulae and equations. The more thoroughly you understand how they’re constructed, where the various different elements come from, why they’re part of the equation etc, the easier it’ll be for you to remember them and use them.

I was lucky. The way my brain works meant that I never had to learn any formulae for physics and maths at school. Whenever it was apparent I needed a formula, I constructed it on the spot, from what I knew I had to consider. Learning parrot fashion isn’t how my brain likes to process and store info. Actually, I’m no different from anyone else in this regard – it’s the same for all of us. Our brains prefer to understand, and when they do, they remember effortlessly.

The useful thing about that was that it meant a lot less to ‘learn’.

Maybe that sounds awfully clever! But I can assure you it’s really not. It was more a question of that being the easiest way for me to do it. I didn’t have to think about it. As long as I understood what I was trying to achieve, what I was trying to do – then it all came together for me when I needed it.

Of course, we all process, store and retrieve information in different ways, but I really think that you’ll find, if you really spend some time getting to the bottom of what the equations are all about, where the different elements have come from, how they’re put together, and what they’re related to, I think you’ll find it much easier. Much, much easier.

When you understand something and can explain it convincingly to someone else – you know you really do understand it. Sometimes we think we know something and it’s not until we open our mouths to tell somebody else – we realise that the ideas aren’t quite as coherent as we first thought.

Financial Services is definitely not my area of expertise, so if I were to have to learn the sort of ratios you’re learning, I’d have to find some other way to remember them, that didn’t include making sense of them, as I would my usual approach.

Things are easier to remember if they stand out in some way. It’s the same for equations. As you make your revision notes, you could make some parts bigger, make them in a different colour or make them stand out by being funny or plain rude.

I would suggest you use your powers of creativity and association to construct a silly picture, telling the story of the equation.

Imagine you’re learning profitability ratios. Using word-association and lateral thinking, what do the different elements remind you of that would help you to remember them?

I’d just got back from playing tennis when I decided to put my mind to Profitability Ratios:

And by way of explanation for what’s coming next – remember – the more ridiculous, the more vivid your images – the more memorable. So with no apology then…

Why have I mentioned that? Surely that’s off-point? Well, no. I’m using my power of association. These are my associations and will help me to remember what I’m learning. You need to use yours, of course.

I drew a surgeon performing an operation, fantasising about how he’ll spend all the money he makes – in other words his profit. Profit from operations! 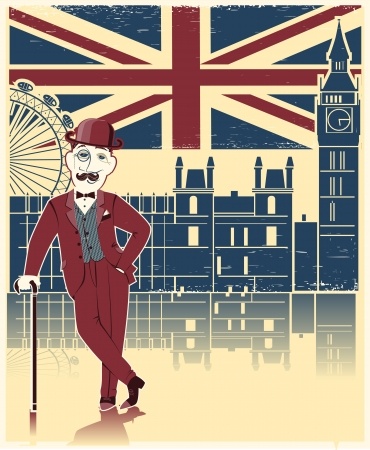 The third part is: capital employed. I drew something that represented London – our capital. Houses of Parliament, The London Eye and the Gherkin…  And of course, a city gent in his bowler hat, going off to work. He’s employed you see…

So when I put this equation together, or rather, my drawings, representing the different elements of the equation, you’ve got: profit from operations, over, capital employed.

Because you’ve used more areas of your brain, being creative, humourous, quirky, inventive, and you’ve ended up with something highly visual, there’ll be a good chance you’ll remember it. Easily.

Try it and see for yourself.