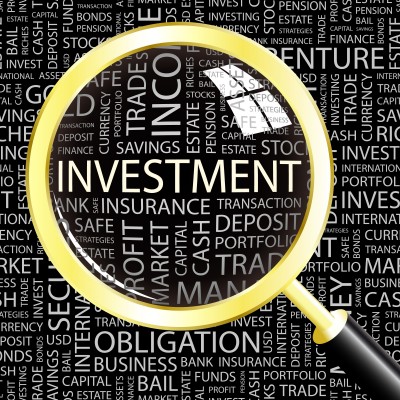 Flat fee vs percentage of assets under management, fees hidden in annual management charge, exit fees – it’s hard to compare fees and charges from platform providers, but the Financial Conduct Authority has made some changes to force transparency, plus some good news for unit trusts and OEICs.

The FCA has forced platform providers to be more open with their customers; from April 2014 they have had to charge customers an explicit fee rather than hiding them in the annual management charge leaving the investor with little idea of how the service was being paid for.  Because the fund manager took a tiny fraction of the AMC each day and was reflected in the share price, some investors may even have assumed the service was free!

Comparing Charges is a Minefield

The problem for consumers now is working out whether they are any better off since the changes or worse off.  Trying to compare the various providers’ charges is a minefield – it will depend on how much your portfolio is worth and how often you trade.  Some providers are charging a flat fee whereas others are charging a percentage of assets under management.  Some are using a combination of the two.

Watch Out for Exit Fees

If you want to move your portfolio onto another platform you also need to watch out for any exit fees.  There is a lot of industry debate around exit fees at the moment with many advisers urging platforms to get rid of them completely and the FCA has certainly raised its own concerns about re-registration exit fees in its recent review of platforms.

Total expense ratios seem to suggest that all expenses are taken into account – incredibly this is not the case.  They don’t include initial charges or portfolio turnover.  Taking over from TER is TCO – total cost of ownership – this should include ALL fees and charges.

The good news from the budget of course is that stamp duty has now been abolished for unit trusts and OEICs – so one charge we don’t have to concern ourselves with moving forward.

The new rules for platforms apply to new investments and although some providers will have moved existing customers onto the new regime, they don’t actually have to until April 2016 – so we effectively have 2 years of transition period.

You can get more help with your investment exams by clicking on these links: