The Greek Alphabet – Alpha, Beta and All That Jazz

Back in the 1950s and 60s, an American academic by the name of Harry Markowitz carried out some theoretical studies on investment risk which we now know as Modern Portfolio Theory – this led to the Capital Asset Pricing Model (CAPM) which is still the cornerstone of modern investment theory. 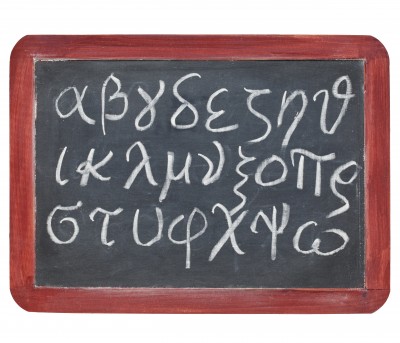 The CAPM says that not all portfolios have the same risk – a key factor to understanding the CAPM is beta (β), the sensitivity to market risk of an investment or portfolio. The average beta of shares in the market in 1.0, and a share with a beta of 1.0 will move exactly in line with the market – an index tracking fund would aim to have a beta as close to 1.0 as possible.

Cash has a beta of 0 or thereabouts, as its return is not linked to the market. An investment with a beta between 0 and 1 should rise (and fall) more slowly than the market, and the higher the beta, the greater the volatility of the share due to market moves. You won’t be expected to calculate beta in your exams but may be given a figure for it to use in calculations. Beta will always be a positive number.

So using the same figures as above for risk free return, market return and beta, and an actual return of 8%