My Beef with the Horse-Meat Scandal – Makes You Think

The brain is a hungry organ. Did you know it requires twice the amount of energy than other cells in the body? To work well and efficiently throughout the day, enough energy must be made available to it and consistently, too.

Some really great food for the brain includes:

So eating what’s good for you can be very tasty indeed! 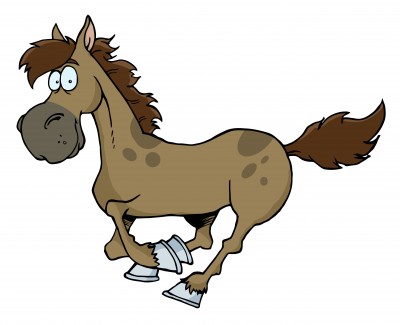 But it makes me very cross that we have to label some foods, ‘organic’ in the supermarket. Why isn’t it all organic? What on earth are they putting in the ‘ordinary’ food, not labelled, ‘organic’?

And as for the horse-meat debacle… it would seem, that unless we consumers make a fuss, we’ll continually have the wool pulled over our eyes. It’s surely time we stopped putting up with the rubbish we’ve been sold, and that we insist on proper nutrition?

You can read more here: http://www.genius-material.com/brainfood/

Bet you didn’t know that!

In a seven-year study, the Chicago health and ageing project, followed 815 people over the age of 65. 4 years later 131 of them had developed Alzheimer’s. But those who ate fish once a week had a 60% lower risk of developing it than those who never or rarely ate fish. They also found that those who got their omega 3 fatty acids from other sources such as dark green leafy vegetables, nuts, seeds and flaxseed oil also benefited by having 60% lower risk.

(This was, of coarse, after adjusting the results for age, sex, ethnicity and medical conditions such as heart disease.)

In another study of 1674 older people, it was discovered that those who ate fish or seafood at least once a week had a 34% lower risk of developing age-related senile dementia than those who never ate fish.

Which fish are of the ‘oily’ variety? We’re talking salmon, mackerel, tuna, herring and sardines. They contain a lot of omega 3 fatty acids, which are important for the regeneration of nerve cells and brain development. They also contain amino acids, which increase your focus and motivation.

I bet you didn’t know that 60% of the grey matter of the brain is fat. It gives new meaning to the expression ‘fathead’! That insult really ought to be received as a compliment! Anyway, I digress. If 60% of our grey matter is fat, that makes it the highest concentration of fat of all the organs in the body.

So, do you still want to lose weight?

Makes you think doesn’t it!