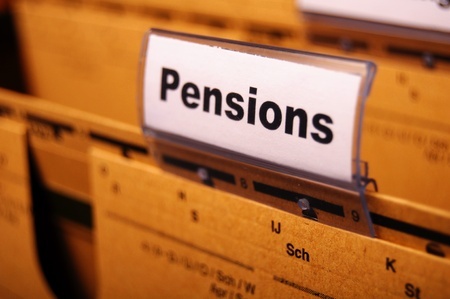 We must all now be used to the pension changes happening in 2015, with those affected hopefully enjoying the prospect of the new responsibility they will have with full flexibility over drawdown for those with defined contribution pension funds.

What was announced a bit later was the fact that the 55% tax on unspent retirement funds will be scrapped from April next year.  Under the existing rules anything left on death can be passed on less 55% unless the member is under 75 and the beneficiary is a spouse, civil partner or a dependant under 23.  What will happen in future is that if the pension member dies before 75 whether or not the pension fund has actually been touched can pass to their families free of tax even when they make withdrawals.  For those members that die over 75 there won’t be the 55% but they will pay an income tax charge on withdrawals at their marginal rate – so basic rate taxpayers will pay 20%, higher rate 40% and additional rate 45%.  Good news all round.

A Rise in Pension Age

The change will apply to all pension schemes except public sector schemes for firefighters, police and armed forces where the pension age is not linked to SPA.

One of the few times it seems beneficial to be over the age of 40!

For more help with your pensions exams go to: